Menu
Specials
Order
Lightning Lunch
Hours
Info
News
Monthly Fling
Project Pie
Contact
Jobs
Flingers is open at 11 every day except Tuesdays (it's a temporary thing). Want to know if something is open this exact moment? See the boxes below. Or view the hours on our Info Page for more details. 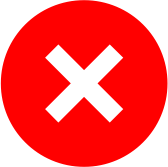 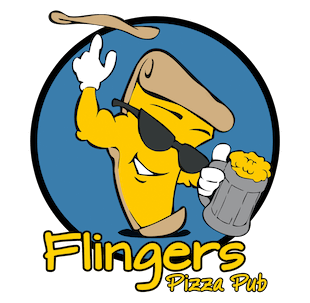 Place an order
for pickup or delivery

For dine-in guests, or if you just want to see the menu.

In a small city known for its chains, Flingers is a local restaurant that embraces the concept of craft. We’re famous for craft pizza, cheesebombs, Flinger Rolls, Monthly Fling specials, craft beer, and fun programs that turn customers into collaborators. If you’re from out-of-town and visiting Illinois State University or Illinois Wesleyan, or if you’re here on business, put a trip to Flingers on your list... because locals have once again named us one of 2021’s best, voting Flingers the Best Pizza place and Best Bar in Bloomington-Normal for the 5th year in a row, as well as the Best Overall Restaurant for the 2nd straight year.

What is Craft Pizza?

Pizza isn’t new. But you’ve never had pizza with our secret dough recipe, top quality ingredients, and innovative topping combinations, creatively personified with clever names and custom character artwork. That’s what makes it craft, and it’s what’s made us one of the best pizza places in Bloomington-Normal. Take your pizza experience to the next level.

Sometimes you don’t want red sauce. Or any sauce. Cheesebombs feature our 3-cheese blend melted directly atop a buttery homemade pan crust. Cut into strips and served with dipping sauces. It’s what made us famous.

What is a Flinger Roll?

After all this time, we still battle over the best way to describe a Flinger Roll. “Cheesy, baked, handheld, mini-calzone, burrito-croissant wrap” might be a little wordy. Fortunately, it hasn’t mattered, because they’re a delicious duo of dough and cheese. Stuff them with toppings and build a masterpiece.

What is the Monthly Fling?

We like to keep it fresh, so the kitchen brainstorms a special new bundle of clever craft creations each month. They’re not a package deal. You can pick-and-choose. But newfangled ideas like these probably shouldn’t last forever. So just like a fling, it’s great for about a month, and then it’s over. Try this one before it ends as awkwardly and abruptly as your last relationship.

Always 25+ craft beers on tap, including local options from Destihl, Keg Grove, Lil Beaver, White Oak, and Triptych. Displayed with beer cards featuring vital stats on the front, and understandable flavor descriptions on the back to help you choose, our innovative baseball card beer menu is part of what makes Flingers one of the best bars in Bloomington-Normal. 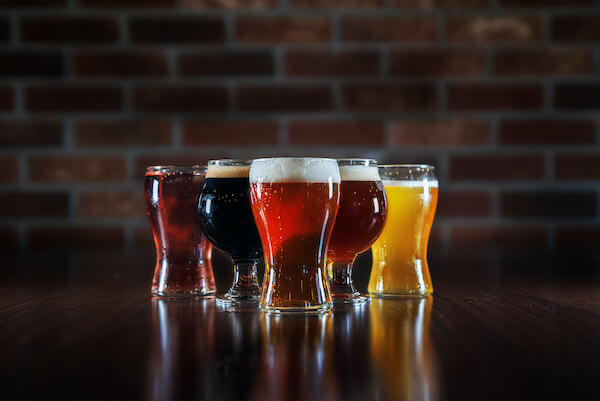 Flingers is your pizza pub, so let’s build a restaurant where you’re an active collaborator, not just a cardboard cutout. Here are the latest ways you’re leaving your mark on Flingers.

What is Free Pizza Friday?

This is the longest running (200+ episodes) and most popular (700+ comments) weekly Facebook trivia contest in Bloomington, IL! We post a question, you make a guess, and the first to be closest without going over wins a free medium pizza!

Will You Make the Board?

What is Project Pie?

Our Final Four artists are confirmed to attend the Grand Finale Event on Monday night (Sept 20). The American Idol-style TV show will be hosted by WBNQ's John Davies, and will feature video appearances by past Project Pie artists Alex Zarek and McKenzie Palm. Watch it live on YouTube & Facebook as a new winner is crowned!

What is a Beer Card Immortal?

Craft beer drinkers are familiar with Untappd, the leading geosocial media platform for sharing beer reviews. You can unlock badges when you check-in, and when you unlock the Flingers Craft Badge at different tiers, you get different prizes. The top prize is that we’ll let you choose one of our famous beer cards, then we’ll re-write the description on the back to include that it’s your favorite beer. You become forever immortalized. It’s epic.

What is Readers' Choice?

Every year, local newspaper The Pantagraph hosts the Readers' Choice Awards. The 2021 results were released on Sept. 24th, and you've once again voted Flingers the Best Pizza Place and Best Bar in Bloomington-Normal for the 5th year in a row, and you ALSO once again named Flingers as Best Overall Restaurant for the 2nd straight year!

Thanks for Your Support!

Find hours, parking, and reservation information, plus all the latest Flingers news and events.

From directions to delivery to our drive-thru window, get answers to all your Flingers questions.